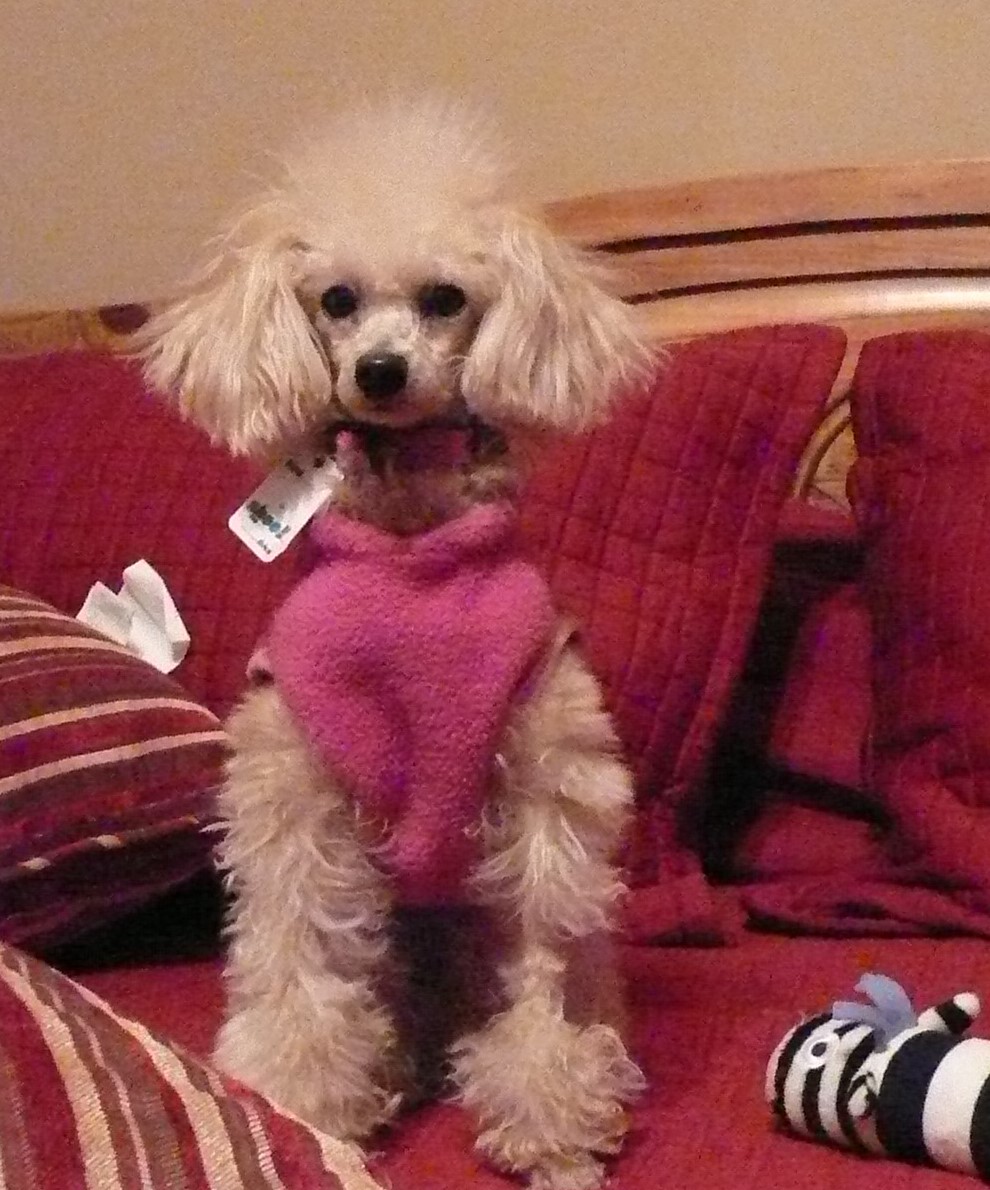 Did you say "Grammar?"

Basic English grammar is the “algebra” of English. It’s the mechanics of the way we speak and write.

There are so many rules. And exceptions to those rules. It can be overwhelming to teach basic English grammar but also frustrating for those learning English as second or third language.

The easiest way to talk about grammar is to break those rules into parts.

It only makes sense, then, to begin with the parts of speech.


The Parts of Speech

The most common and best remembered parts of speech are nouns and pronouns, verbs, prepositions, and adjectives.

Other Parts of Speech

Gerunds are words that are truly verbs but have an “ing” at the end (the suffix) and act as a noun in the sentence instead of as a verb.

Conjunctions are the little words that join two sentences together, such as “and” and “but.”

Participles are best described as part-adjective and part-verb. They are verbs, but act as adjectives modifying a noun or noun phrase in a sentence.

Not to be confused with onomatopoeia (the literary term used to describe words that are sounds, like “ouch” or “EEEEEK!”), interjections are statements that interrupt the flow of conversation to express emotions.

Another concept important to basic English grammar is knowing that sentences have subjects and predicates.

The subject is who or what the sentence is about (the noun part) and the predicate is what that subject did (the verb part).

Each language (and cultural area or country, for that matter) has rules about how and when to capitalize words within their sentences.

In American English, it is standard to capitalize the first word of every sentence, but also proper nouns.

In English, we also capitalize the word I (considered a proper noun). But in other languages, such as German, you don’t.

Apostrophes can be tricky.

They are the little mark in a word that looks like this: '.

You use apostrophes with nouns to show possession of something.

For example, that is Sarah’s sweater. The apostrophe s shows you that the sweater belongs to Sarah.

Now, you could say, that sweater is “hers.” In that case, no apostrophe is needed. (See, what I mean, using apostrophes can be challenging.)

There is also an interesting place you put an apostrophe when you are talking about something belonging to a group.

For example, those are the dogs’ bowls. In that case, you put the apostrophe after the s to show that the bowls belong to not just one dog but more than one dog (i.e. plural).

Oh, and another exception… proper nouns that end with an “s.”

So, that shirt is Chris’s. Traditionally, in this case you would add an s after the apostrophe, because it is a proper noun. (There is only one Chris, so even though it is a singular noun you would write Chris’s instead of Chris’, like in the example above with the dog bowls--plural.)  However, some style guides have said not to do this, sooooo…

The lesson here is to do whatever your instructor, style guide, or publisher asks.

Lastly, you use an apostrophe with conjunctions.

Conjunctions don’t show possession, but rather the joining of two words. One example is my use of “don’t” in the previous sentence. Don’t is a combination of the words, do and not.

In basic English grammar, there is a term called active voice and passive voice. Active voice uses verbs without “padding” them with helping verbs (like in passive voice).

Passive voice refers to using more passive verbs or passive verb phrases, like, for example, “should have been going.”

Tenses are used with verbs and refer to when something happened.

If the verb is describing the action that happened in the past, it is called “past tense.” If the action happens in the present, then it’s called “present tense,” and future is called “future tense.”

The latter connects well to the next topic, irregular verbs.

There are words in English that are considered irregular.

They are irregular, because they don’t follow the pattern that other words usually take especially with regards to tenses.

Most verbs can be made past tense using the “ed” form at the end.

Like, the past tense of learn is learned. The same is true for walk--past tense is walked.

However, there are other words that don’t follow that rule. This makes it difficult for young learners of an English speaking country to learn English, but also those learning English as a second language.

Teaching and learning English is difficult even for native speakers. And, many people in regular conversation with others do not adhere to the standard rules of English grammar. Speech is different than formal writing. But, not all writing is formal. And, not all writing (whether formal or not) uses the rules.

Authors and others that write more like the way we speak are very good at breaking the formal rules of basic English grammar.

As a teacher, I encouraged students to break the rules… BUT ONLY if they know the rules first.

If students don’t know the rules, then they can’t break them. So, I only offered the opportunity to break a rule or two (usually selected in advance) to some students.

This is because in academia it is considered inappropriate to write conversationally. Formal is the best way to write in schools, and the way English is taught.

That doesn’t mean you can’t teach students to have a voice in formal writing. You can still have a personal voice in your writing, even when using all the formal basic English grammar rules.

The trick is to allow yourself a distinct voice as the author, while at the same time following all the grammar and punctuation rules.

These are some basic English grammar rules. If you are looking for more specifics, then click on the links in the sections above.

And… one more thing: if you use, MS Word and need an English grammar checker for your writing, there is one built into the system. Just be sure to check the grammar option in the “options” section (under “File”). 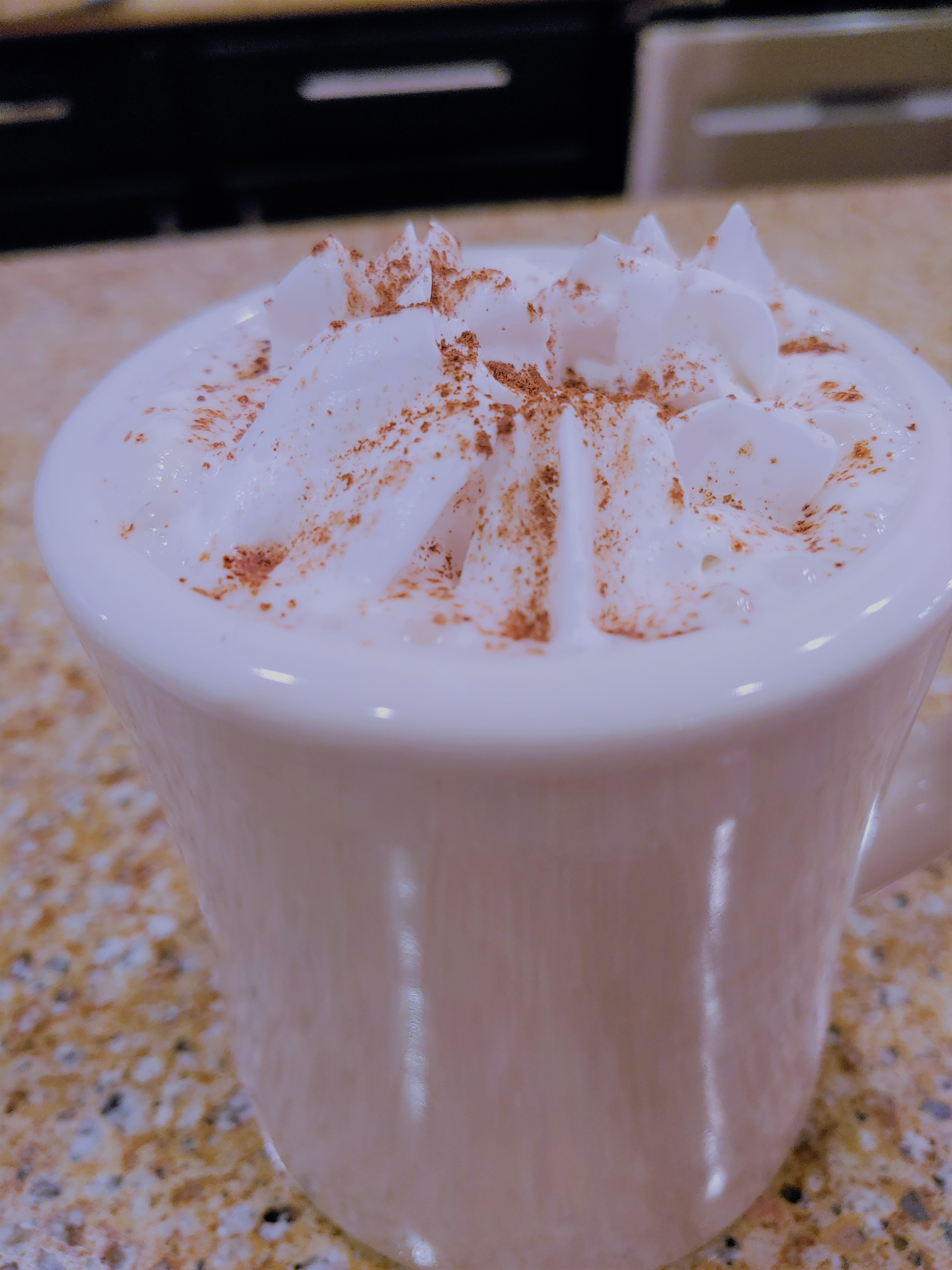